Cysmic is a dynamic sci-fi strategy wargame for 2-6 players set on the dying surface of Kepler-62e featuring an infinite, dual-layered game board and nearly 200 miniatures! As the leader of one of many factions fighting desperately to survive, it's your job to build a colony ship and be the first to launch your people to safety. There's just one problem. Each faction holds a module blueprint crucial for your survival!

This is a game about destruction, aggression, and earth-shattering pandemonium. While a good strategy and focused tactics can progress you towards your goal quickly, long-term planning goes out the window the second the earth splits. Fracture events leave devastation in their wake, causing more and more of the surface to crumble away as time goes on. Between fracture events, discovery cards, relics, random events, and dice-based combat, luck plays an important role. In the end though, it all comes down to one deciding factor—your ability to adapt, overcome, and embrace the chaos.

Sign up below to stay up to date on all things Cysmic! 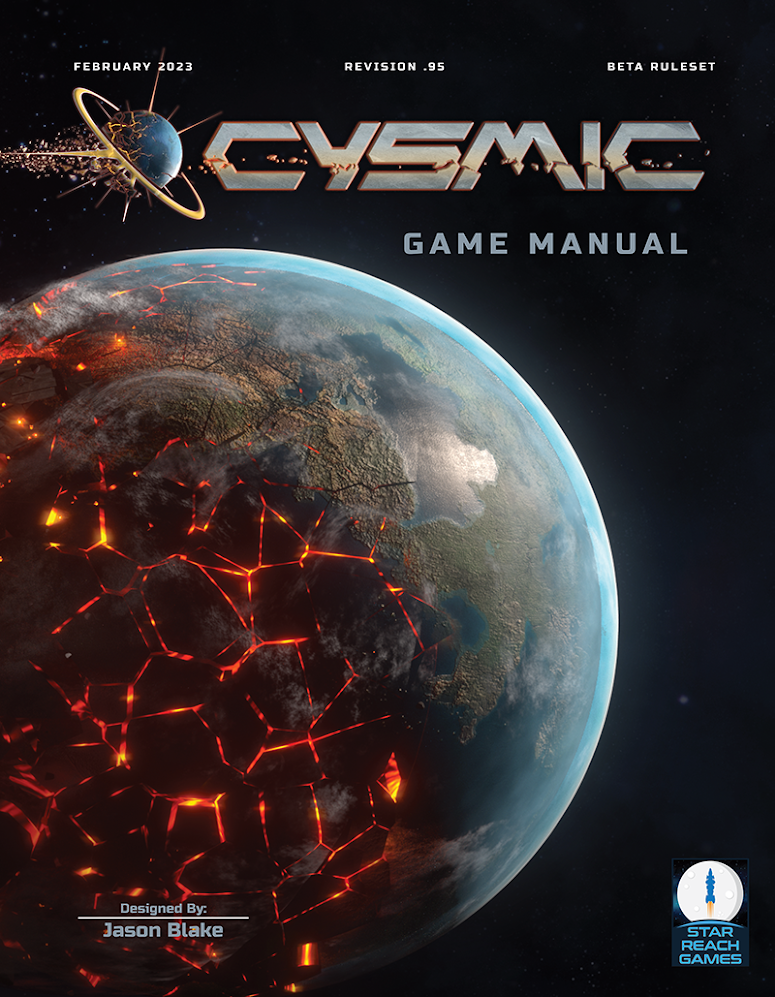 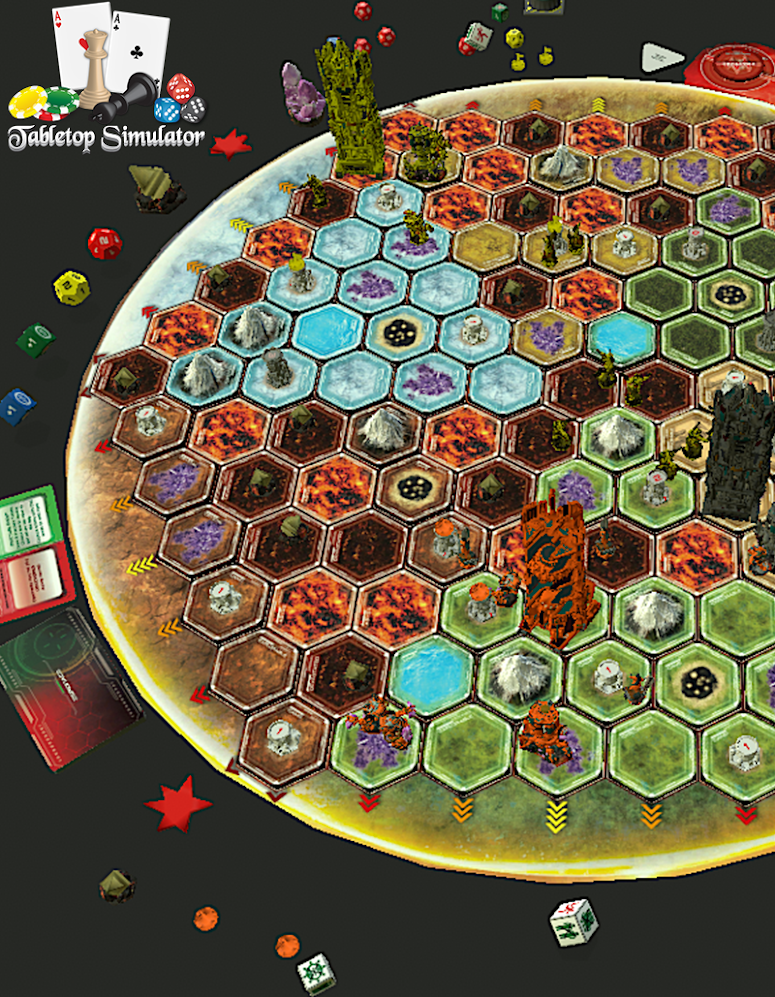 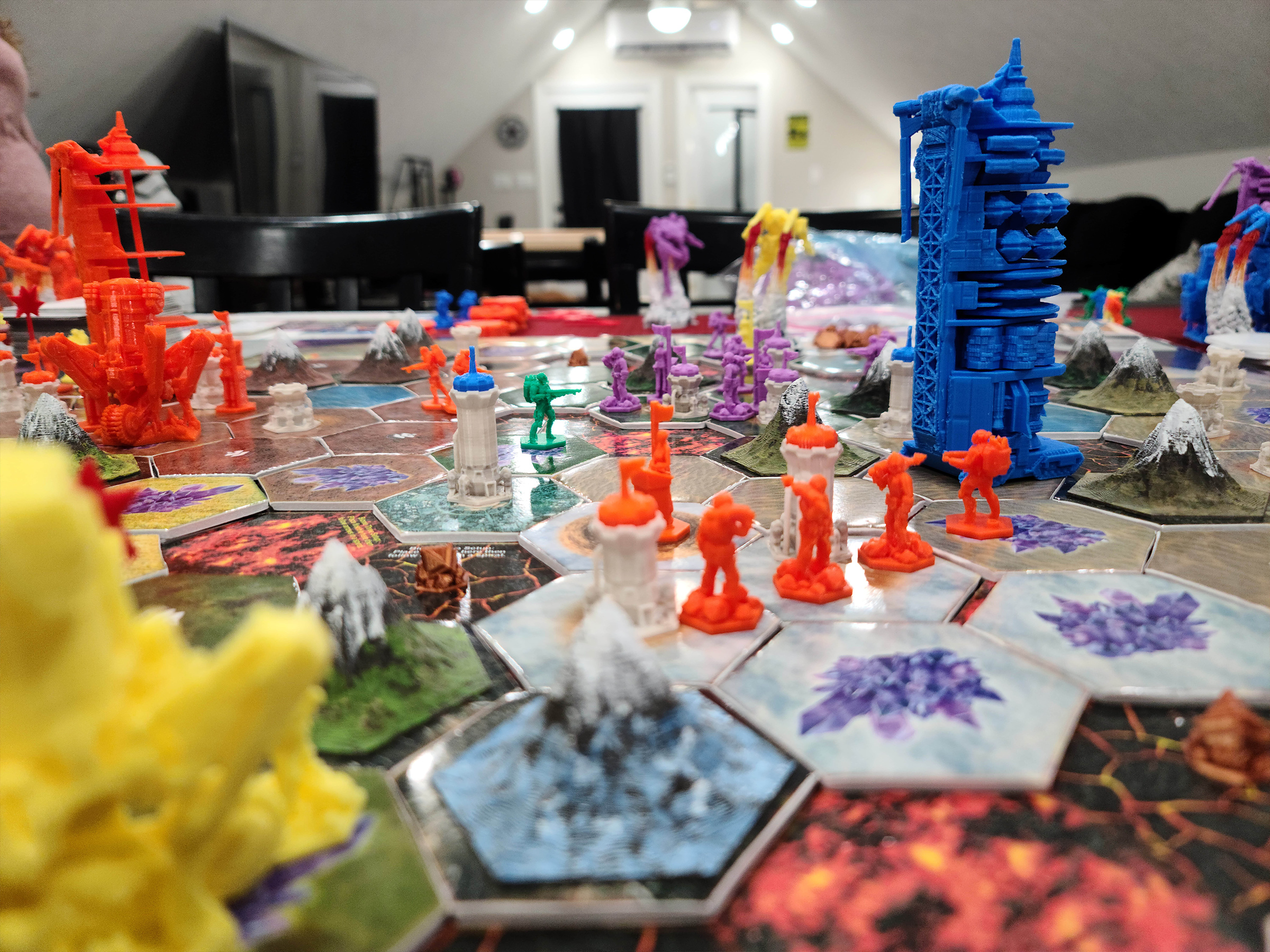 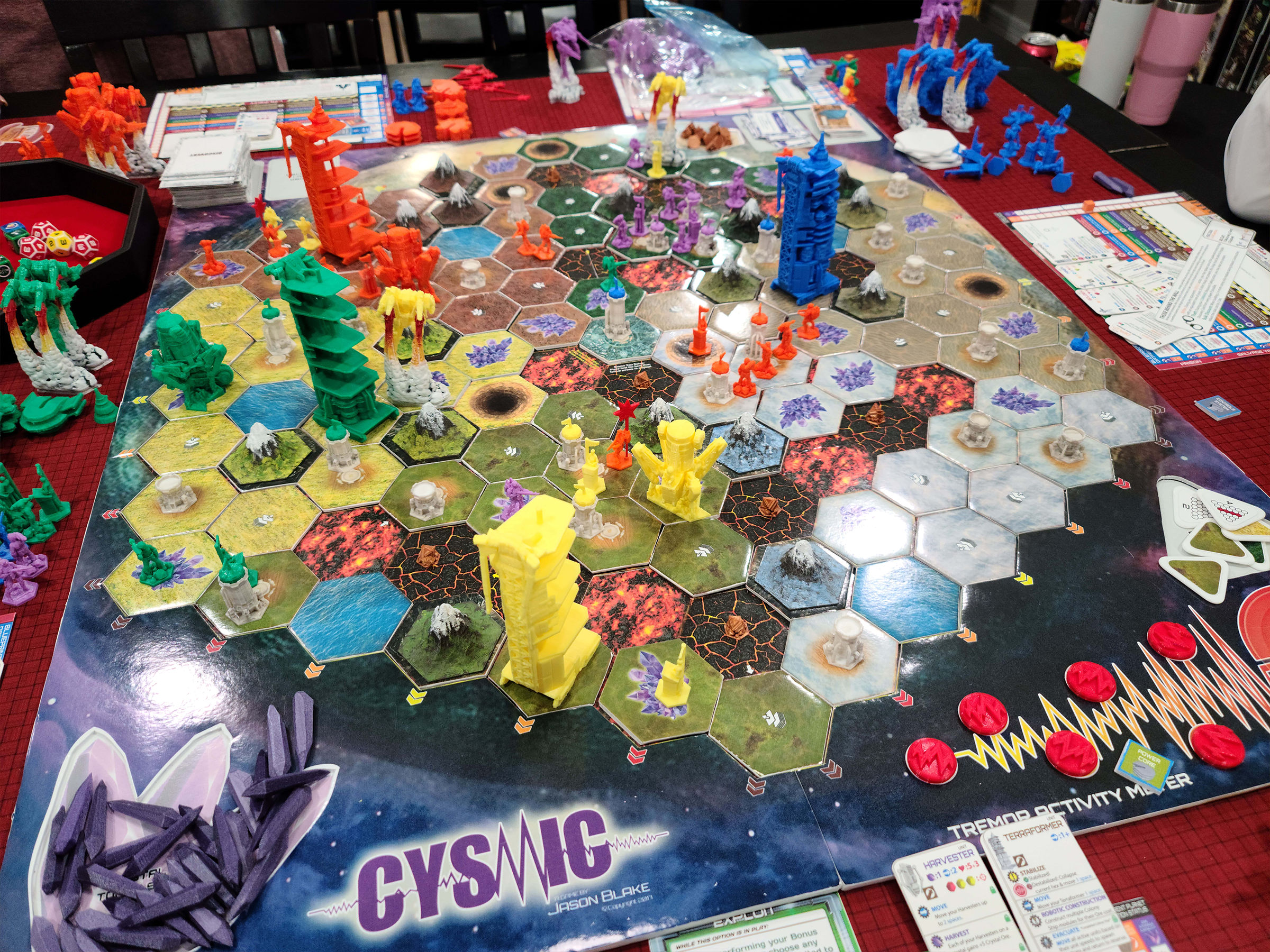 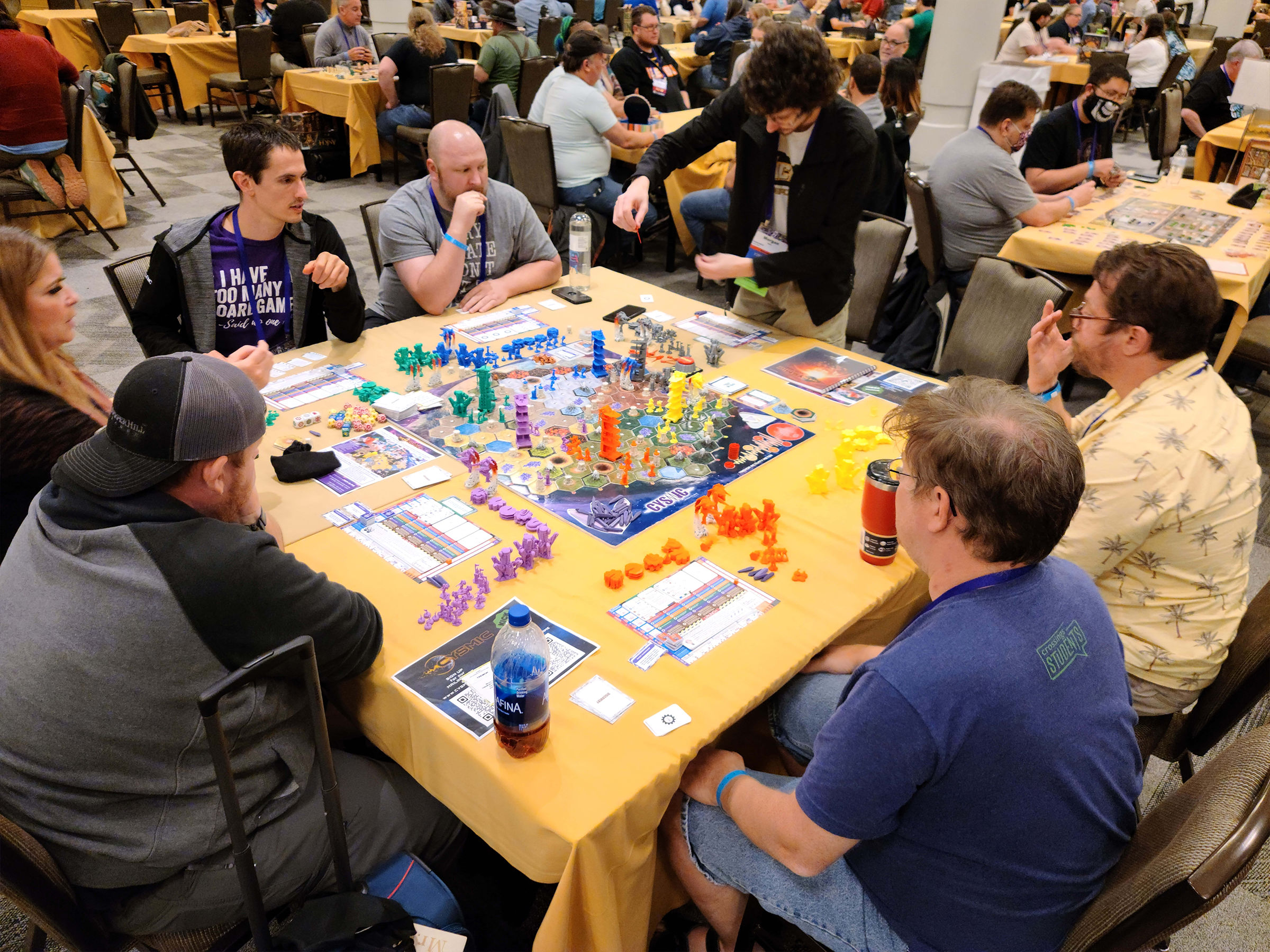 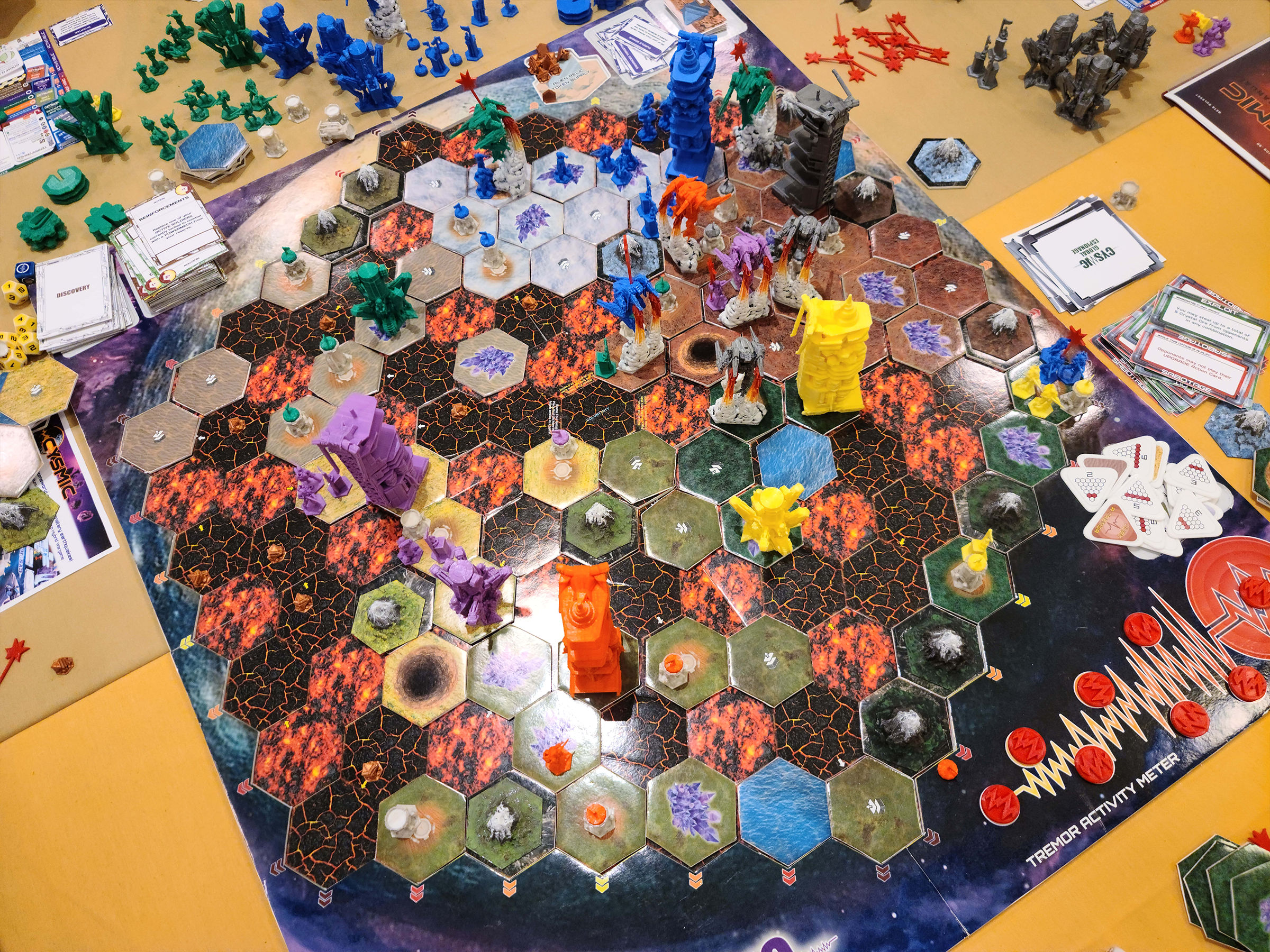 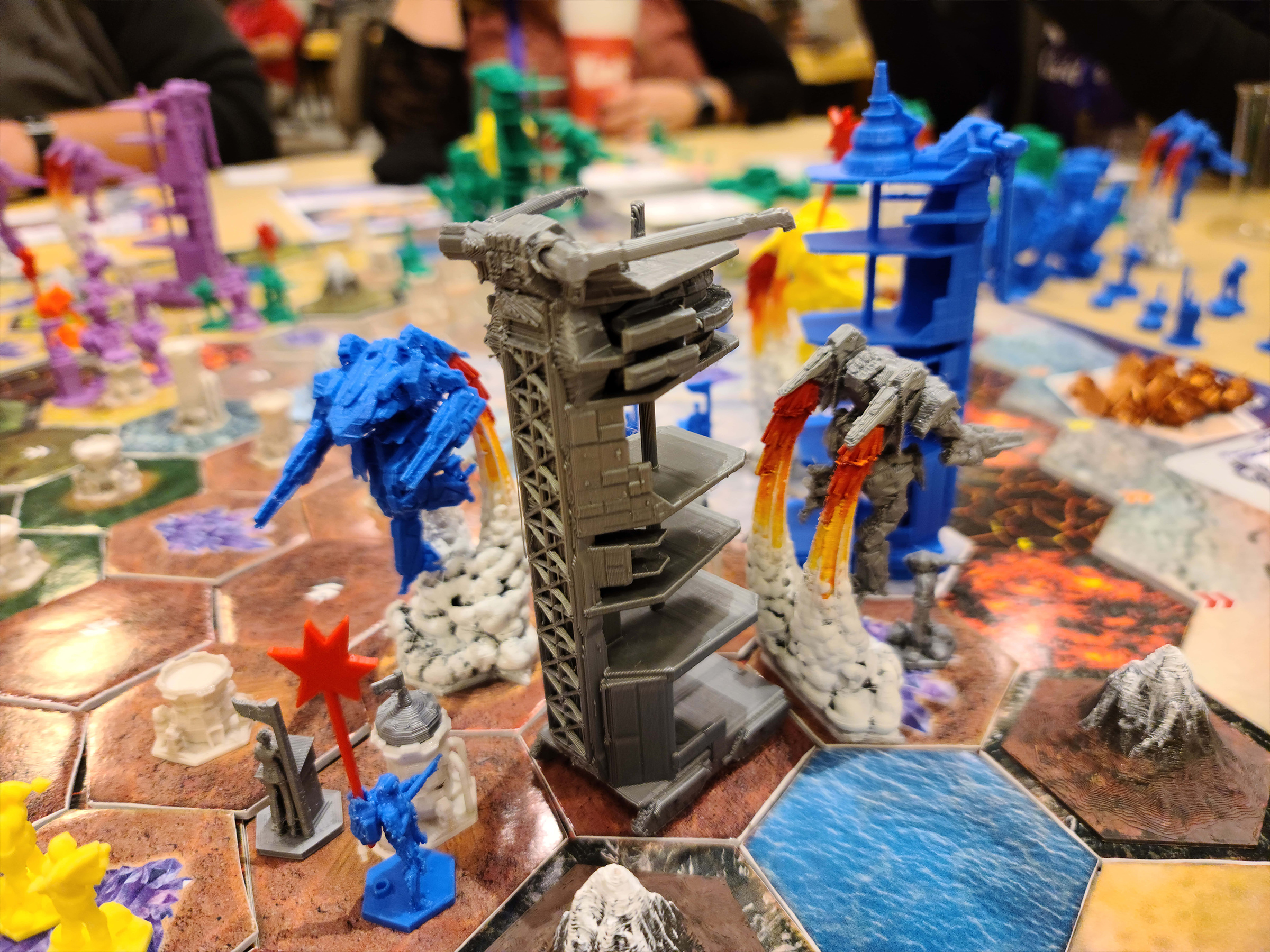 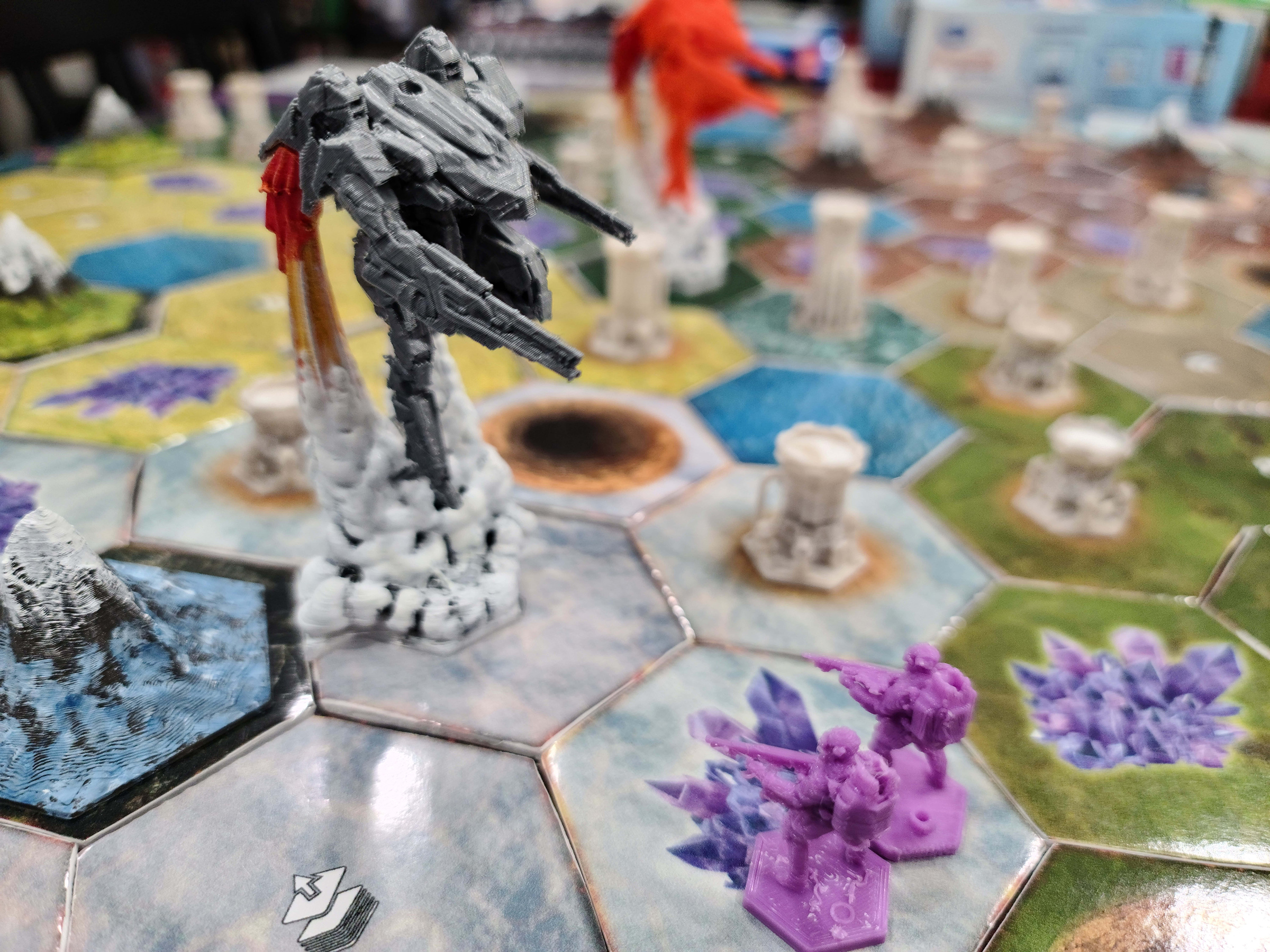 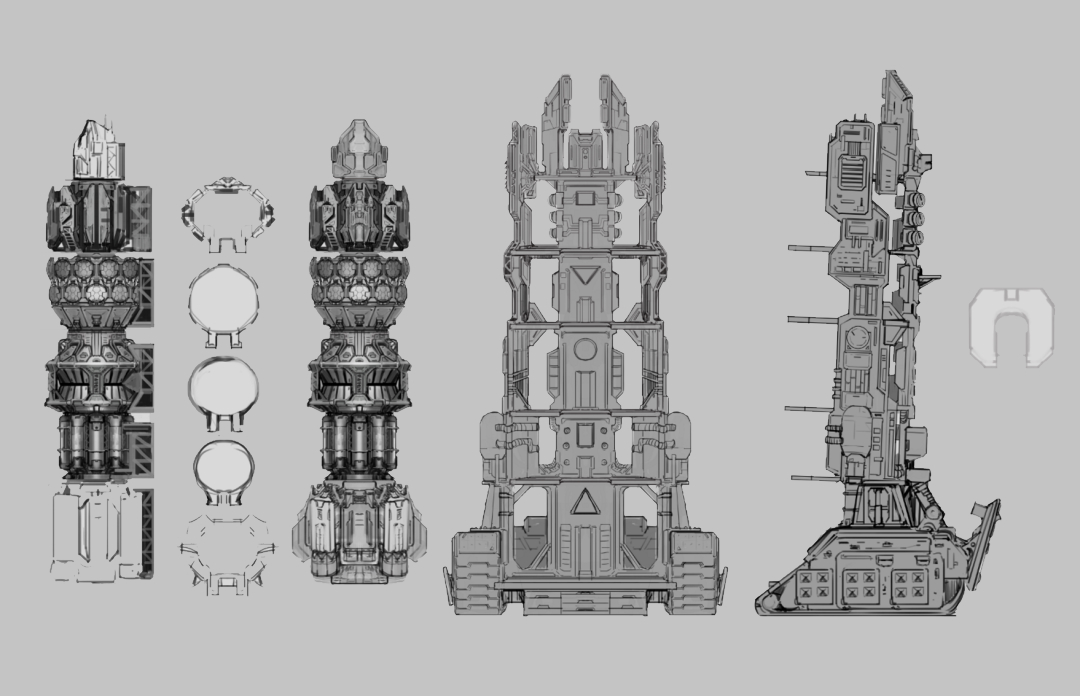 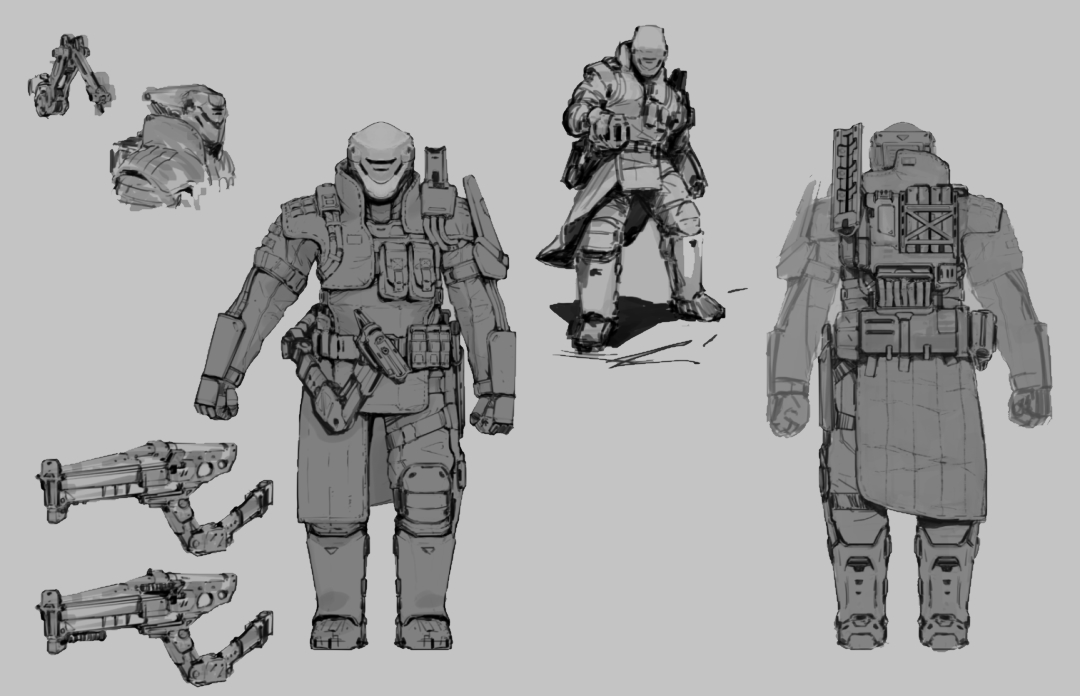 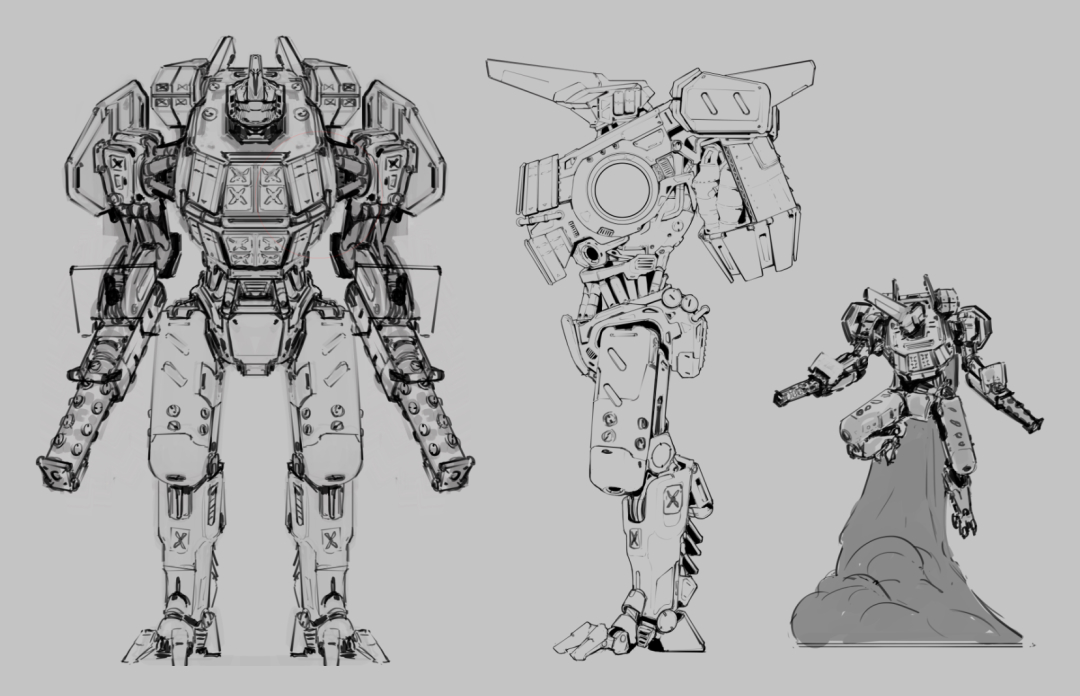 In 2016, I realized I hadn’t played the game that I wanted to play. Being an avid board gamer, I had played literally hundreds of games at that point and never really saw anything quite like what was in my head. I figured I just hadn’t played enough yet.

A short time later, the idea for this game was still rolling around in my head and I couldn’t shake it. It was in early 2017 when I started developing a prototype.

I had never designed a game before but I sure had played a lot of them! It couldn’t be that hard right?

Not only was I starting a game the size and scope of something like Twilight Imperium, but I was starting to realize early on that I had no idea how much work goes into a “real” game between designing, prototyping, playtesting, and round after round of brutal feedback. And boy was some of my early feedback brutal. But hey, that’s what friends are for right? Trial by fire! 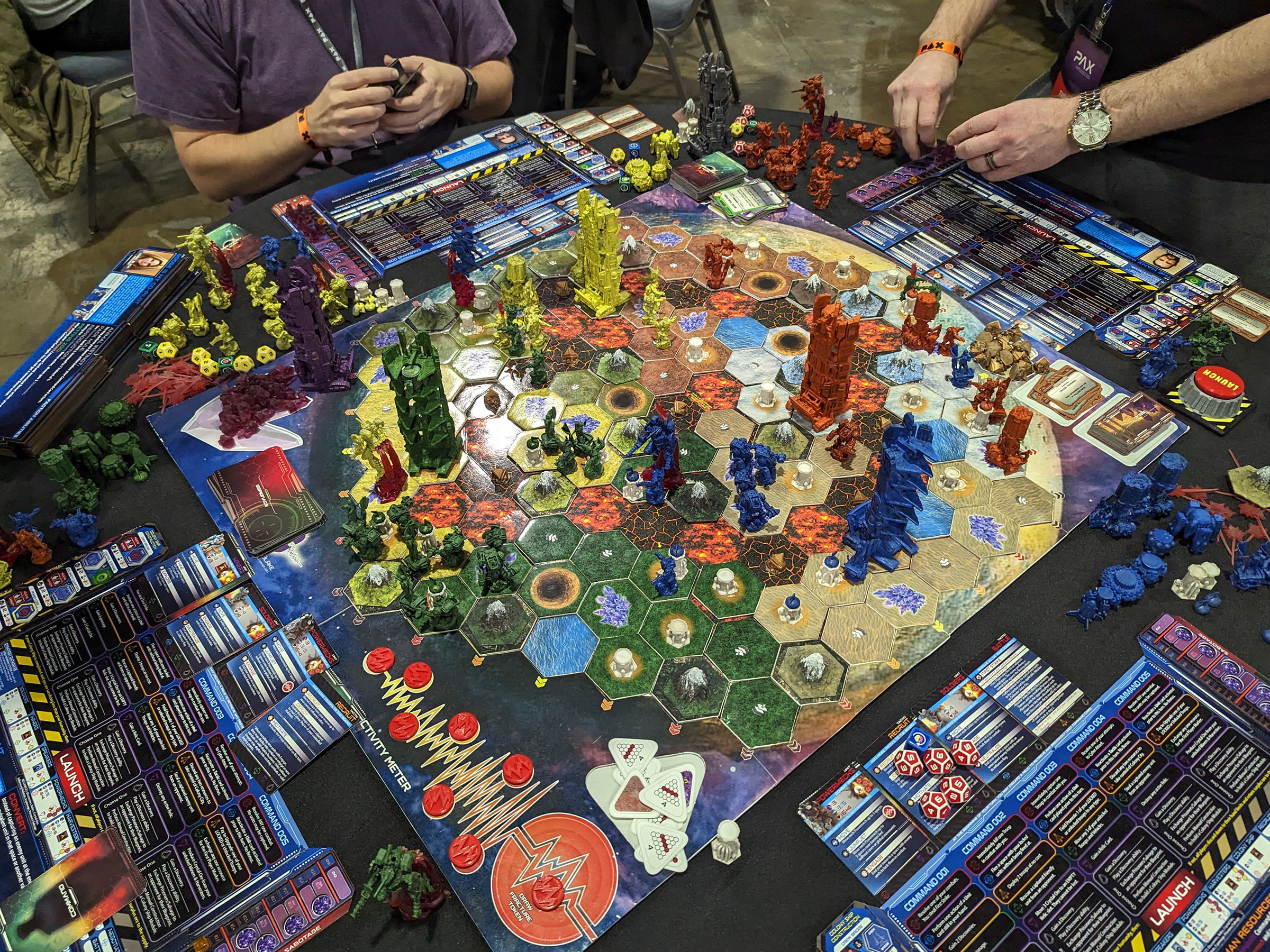 The game has been through COUNTLESS iterations and is nearly unrecognizable now from when I first started. What’s amazing is how much the game has grown, how much I have grown as a designer, and still to this day how much of the game stands out in its theme, mechanics, and approach to gameplay. Most of all, it’s FUN. No one ever leaves the table without a story to tell, and I can't wait to hear yours!

Thanks for taking the time to read this and I’ll see you on BGG, conventions, and online!

Join us on our journey to Kickstarter!